The inspiration comes from a fascination of what the sea holds of underwater treasures – both those which have always been there, but also those which, have ended up there for reasons beyond our imagination. What is fascinating about both types, is the erosion, corals and sea grass, which slowly take over the treasures – they are given a new life and expression under the deep blue sea.

The title refers to one of the largest and most exclusive sunken treasures in the world. The three-masted ship Flor de la Mar sank one November night in 1511 off the coast of Malaysia. The heavily loaded ship was reportedly to be filled with huge quantities of gold, silver and gemstones to be sailed back from the East – some of which were gifts from the Kingdom of Siam to the Portuguese regent. But alas, it sank. The shipwreck and its generous riches still lie somewhere on the bottom of the sea. The sunken treasures have eroded for centuries and revived underwater. 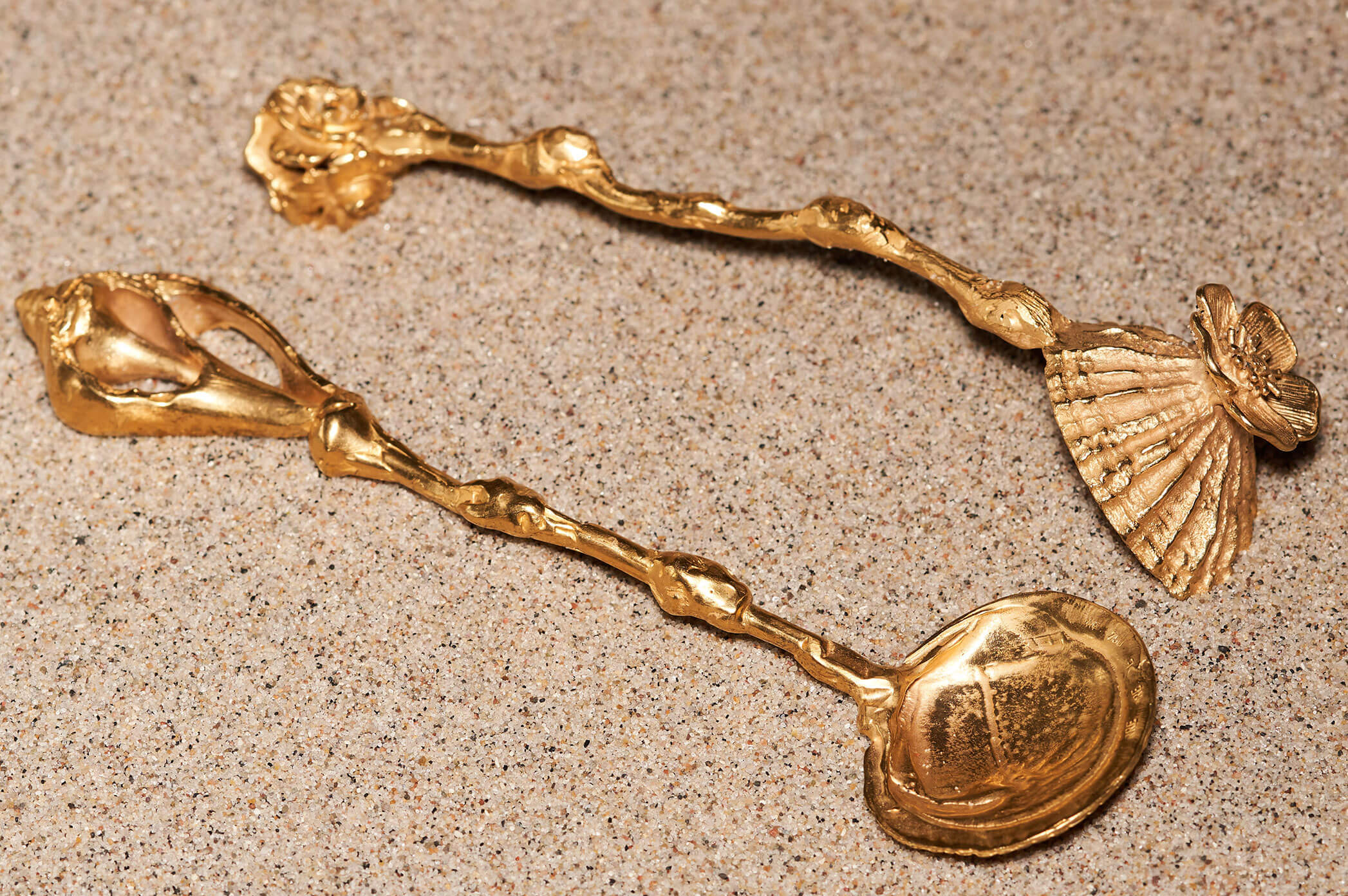 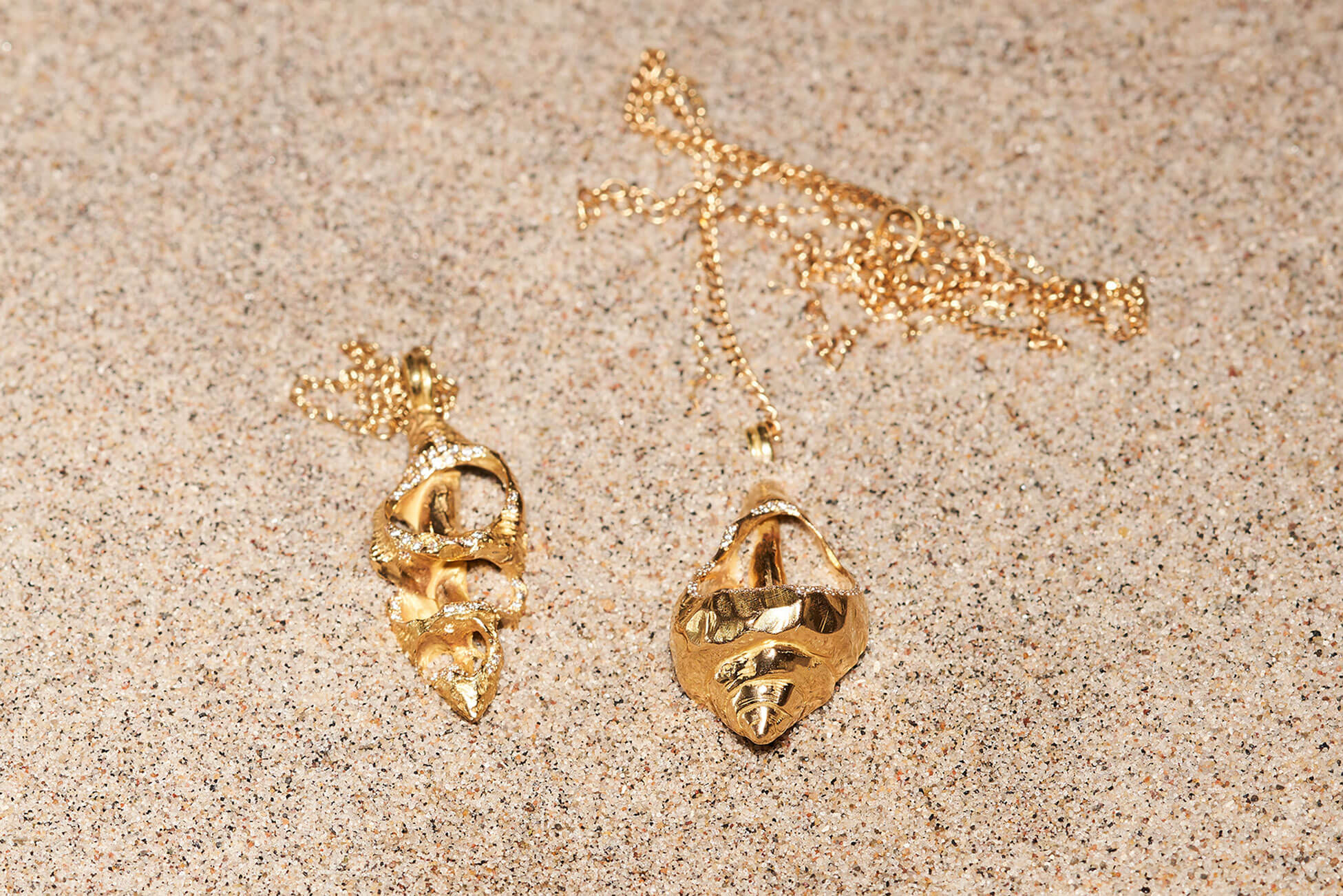 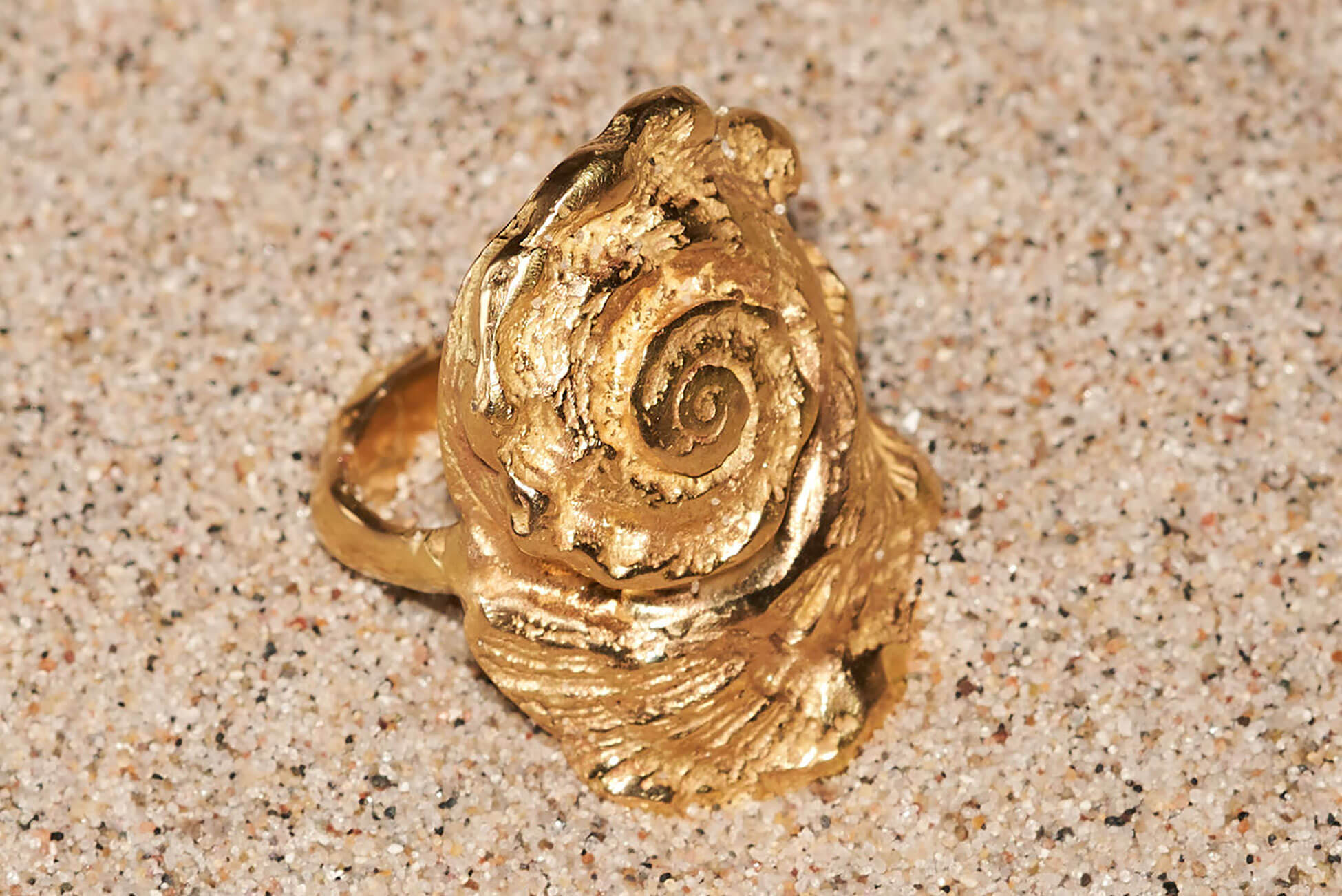 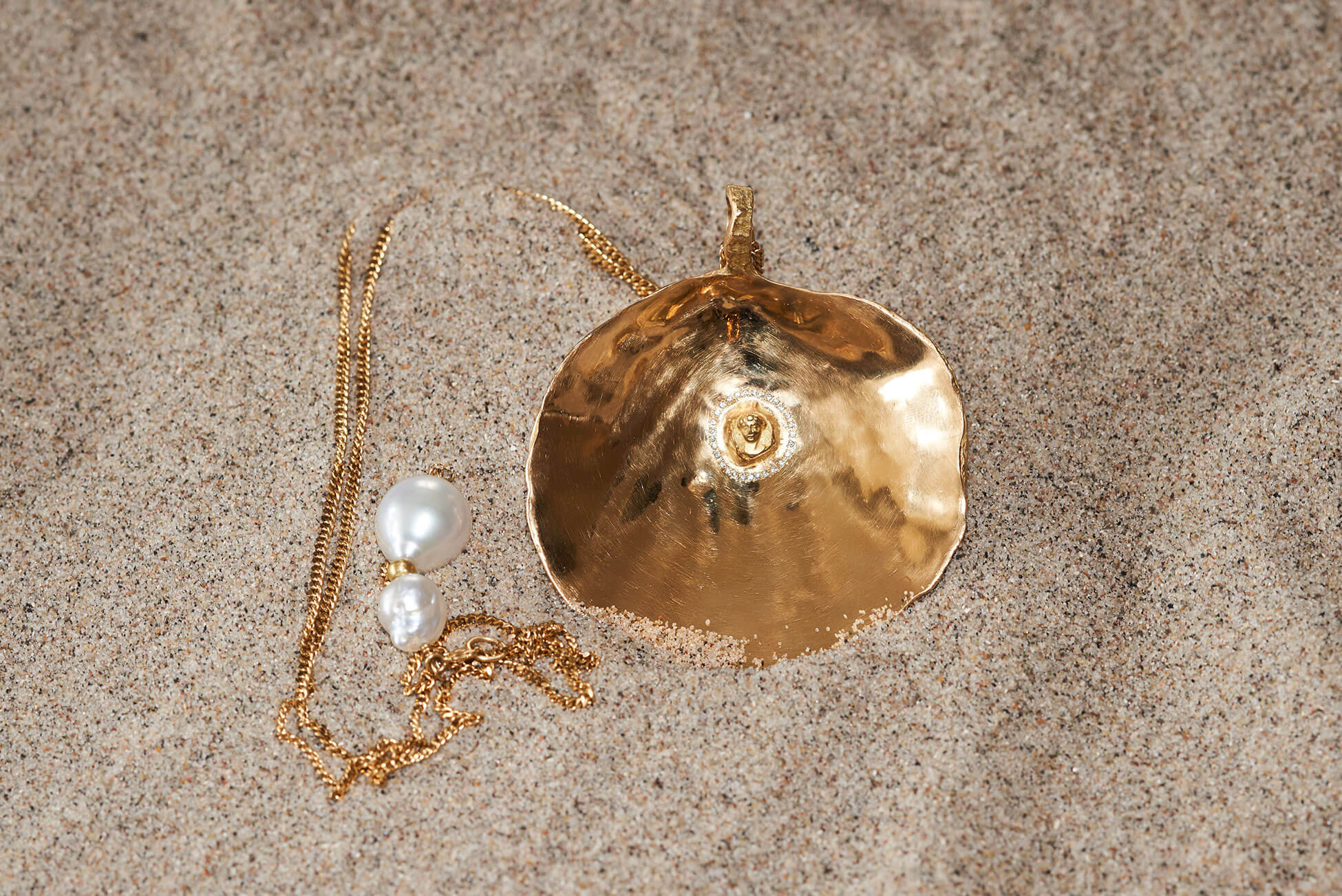